LOCAL residents are fighting to prevent an “iconic” bluestone cottage from being torn down on Barwon Heads Road.

The McAteer’s Bluestone Cottage has been a prominent part of the Marshall community for over 150 years but now faces demolition to make way for a duplication of Barwon Heads Road.

Major Road Projects have confirmed plans to improve the traffic flow to the area by duplicating four kilometres of the road, removing level crossing and improving the existing intersections.

The project aims to reduce the congestion between Settlement and Reserve Road but comes at the price of the old bluestone cottage.

On behalf of the action group against the demolishment, Geoff Winkler is calling for the building to be granted heritage listing.

A 1998-2000 City funded study shows the building was recommended to be heritage listed but never received overlay.

“I think there is other options, I don’t think it needs to demolished,” Mr Winkler said.

“We fully agree that the Barwon Heads road needs to be improved but unfortunately, several alternatives for the intersection layout are not being entertained.”

Despite never receiving heritage recognition the cottage was included under the heritage guidelines for the drafted 2019 Marshall Precinct Structure Plan.

The document calls for the cottage “to be preserved and included where possible in any future town development”.

Mr Winkler who had been conducting meetings with Major Road Projects Victoria, was informed last month that the plans were now finalised, and the cottage would be torn down.

“I thought we were still negotiating.”

City of Greater Geelong Director of Planning, Design and Development, Gareth Smith said the decision was necessary to support the population growth in Armstrong Creek and the Bellarine.

“The heritage significance of the bluestone cottage is one of many factors considered in planning for this project, which was ultimately determined based on the community benefit,” he said.

Mr Smith said the cottage was included in a ‘Public Acquisition Overlay in 1996’ making the compulsory removal of the building lawful.

Undeterred by the confirmation of the major project, Mr Winkler is continuing to fight for the bluestone cottage to be relocated.

“Historically there have been a large number of cases throughout the state, where heritage buildings have successfully been relocated,” he said.

“It is one of the only pieces of history left in Marshall everything else has already been taken.”

ALL COMMUNITY MEMBERS WELCOME. COME ALONG TO FIND OUT MORE ABOUT SAVING THE ICONIC HOUSE. 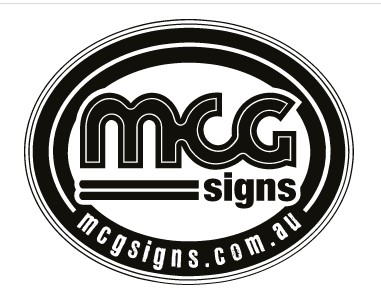 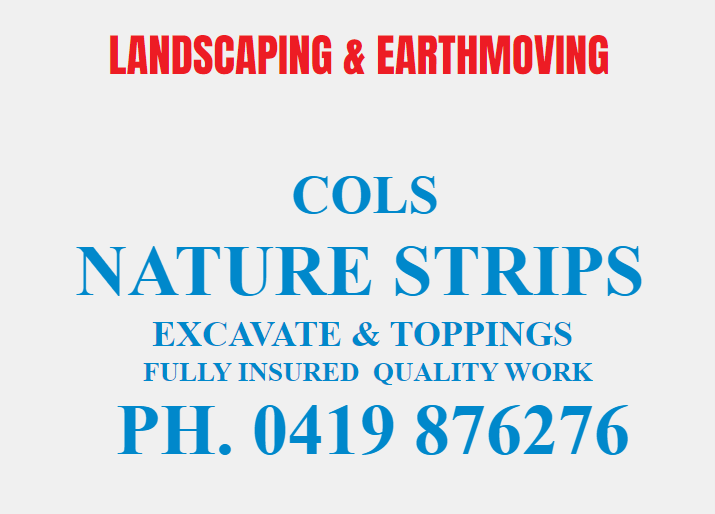